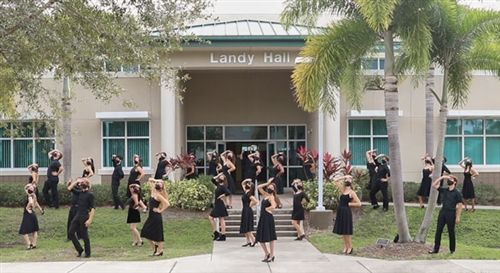 This year the Pinellas District Festival was replaced by a Regional Virtual Festival encompassing all of Southwest Florida. Despite competing against a much larger pool of competitors, Shorecrest Thespian Troupe 3140 received 25 Superior ratings (the most Shorecrest has ever received) and 12 Excellent ratings from their 37 events - including Top Honors (aka Critic's Choice) for two events!